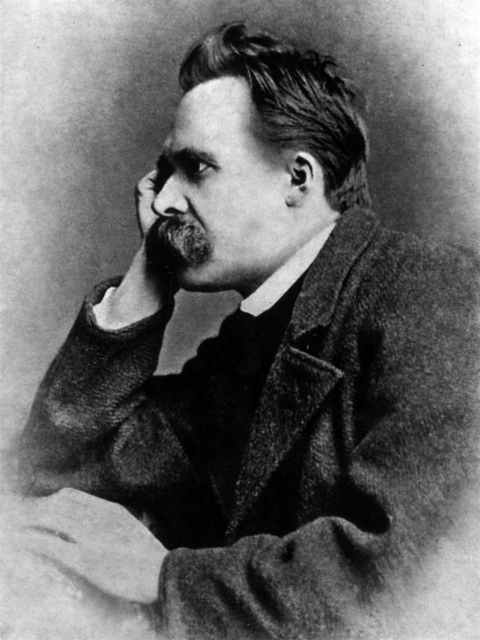 Religion – a nightmare of mankind

Recently we are all forced to decide in debate, whether it is fair to say that Islam now belongs to us as well as is the jewish-christian tradition. This is ridiculous at first, since we are all surprised how easy it is for our politicians nowadays to include the jewish tradition in this and put it equal to our christian tradition. This I believe is a german opportunism at first after the holocaust, otherwise the jewish community would not be surprised about such humble treatment. How easy did conservative politicians find it, not only nazis, but the catholic based Zentrum and other no longer existing parties of religious essence, to condemn the Jews of the death of Jesus Christ and now, after hundreds of years of antisemitism, they are given equal treatment; so it requires almost the extinction of your religious brothers and sisters to receive such a honoring position. A position in a discussion that religious conservatives use to condemn the current minority, the muslim community in Europe.

This is all bigotry and religious fanatism and let me put it right, what Europe is about. For the last hundred years, Europes biggest praise is that we have successfully taken our chance and established enlightenment in its clearest form, we invented atheism. We do not need a god to condemn ourselves and have to free our souls. Feuerbach, Nietzsche, Marx, Heidegger, Sartre, Habermas, you name them: All philosophers of standing have overcome the idea to be enslaved by a authoritarian regime called the christian church, where we have a bad tempered god, who only is calm when he is been worshipped 24×7, tells us what to do and how to condemn for example our sexual nature or attack others who have not taken the right view of god. It is a tyranny we have setup ourselves and we all know, if we have been raised in this tradition, what is good for to believe in him: It is a prison in where he even invented guilt and conscience, so we are not leaving the space we have been given. He is a dictator with little joy when he created bone chancer for Children as Steven Fry put it. Creation is a different idea to god. But we have failed for century to the the difference. If we have any meaningful tradition in Europe, than it is nowadays how to overcome religion at first and put it there where it belongs: at best in every individual private space and then they can start to condemn themselves. All others are invited to a public space to condemn the efforts of religion that has done so much evil on this world. We are no longer helpless and weak creatures that cannot survive without a god. We know that after having gods for everything monotheism is an evolved cult, but its not natural as it is real. It is told, that only religion can teach us moral values. Well, we have to ask then what they are: Condemn misbelievers? Show how we crucify ourselves to God can relief us? It is utterly wrong that only the Bible can teach us how to love and respect each other. This is a book we can write every day ourselves. The bible does not hold answers to our daily live, at best it is a historical source of how our elders looked at it. We must free ourselves and continue to do so every day, especially since the islamic world is yet not capable to do the same. The current islam is used to foster authoritarian dictatorships, enable such things as we see in Erdogans Turkey, used to justify medieval traditions such as decapitazation in Saudi Arabia and torture women in a prison cell some call islamic marriage. So, if Islam forces us to respond with our tradition, it is that we have overcome religion. This they will not accept, if their believe is strong. We can use arguments to weaken it. Not all believers are fanatics. Let us not be intimidated by some fanatics. We need to look at the remaining christian fanatics we have in our rows. They can fight each other in hell. We should rather try to create heaven on earth and put the idea of god where it belongs: In hell.