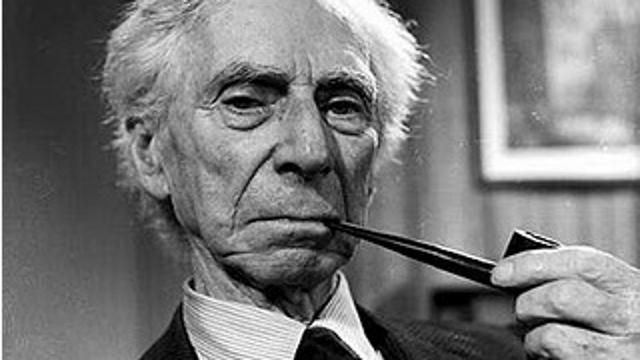 Steven Fry mentioned in a later interview, he was astonished about the reactions on his attack on the idea of god, since he had simply quoted what other intelligent men such as Bertrand Russel and others had to say about Religion. Russell described himself as an agnostic, “speaking to a purely philosophical audience”, but as an atheist “speaking popularly”, on the basis that he could not disprove the Christian God– similar to the way that he could not disprove the Olympic Gods either.

For most of his adult life, Russell maintained that religion is little more than superstition and, despite any positive effects that religion might have, it is largely harmful to people. He believed that religion and the religious outlook serve to impede knowledge and foster fear and dependency, and are responsible for much of our world’s wars, oppression, and misery. He was a member of the Advisory Council of the British Humanist Association and President of Cardiff Humanists until his death.