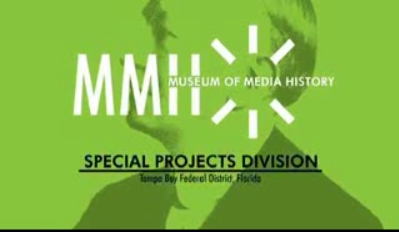 Remember this small clip “Epic 2014”? It was made in 2004 and sounded so dramatic and apocalyptic to the news organizations in those days. But it all came true much quicker and instead of Amazon, Microsoft or Google that new company called Facebook combined the majority of these services such as “personalized und individually tailored news paper” already starting 2007 and is now controlling news publications in the 21st century together with Google. For sure, they both control the advertising market which once guaranteed the business model of traditional newspapers. There is no Google Grid, but these services are all there under the Alphabet Umbrella. The cloud services of Amazon Web Services could not be imagined as well as the irrelevance of news organizations only 10 years in the future, news indeed became shallow and often untrue, fake news replace real news, alternative facts distribute themselves faster than serious content. TiVo never became significant, Netflix did. That the map of the users lifes became much more detailled is more or less the result of what users wanted and distributed freely.