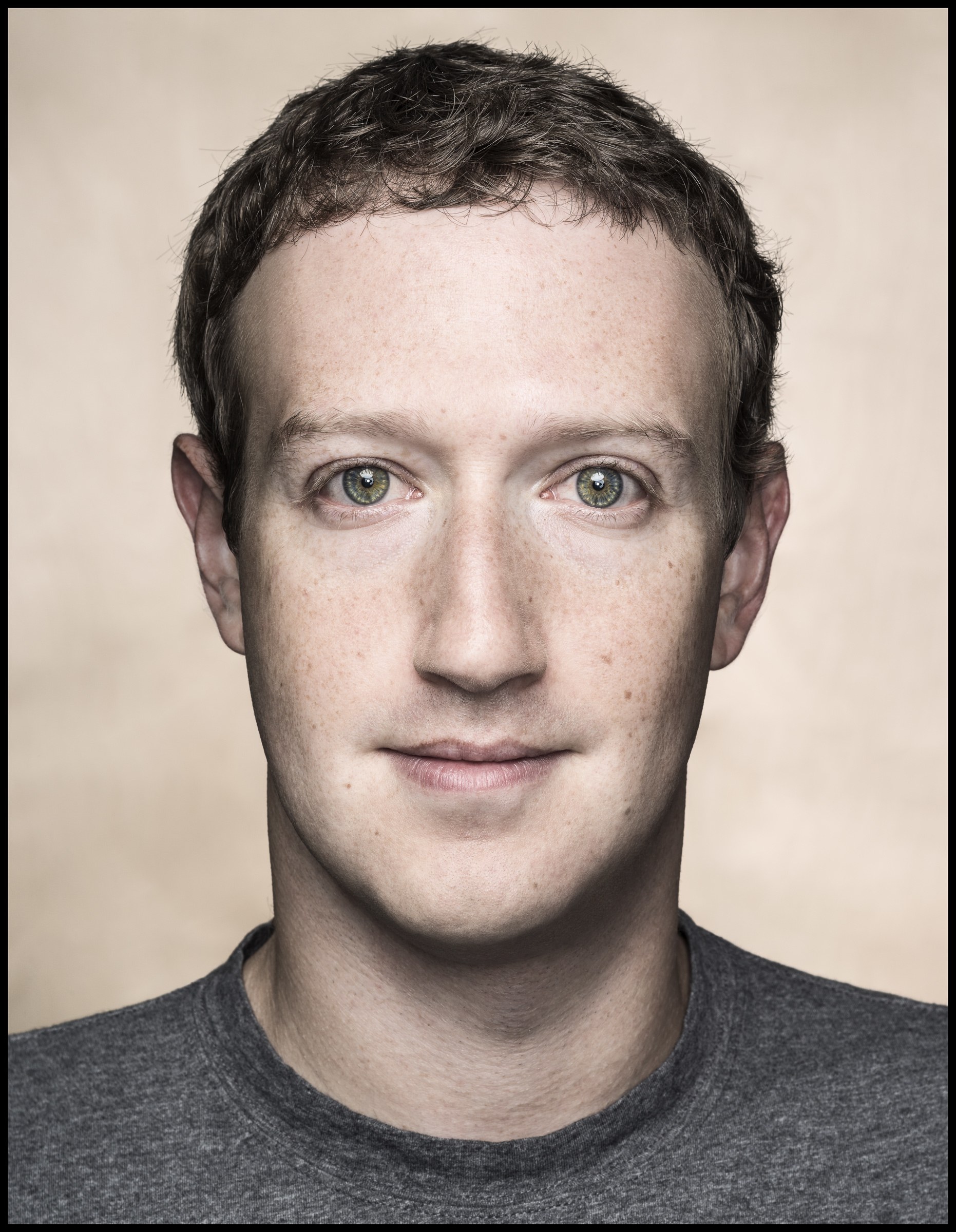 Sean Parker, the founder of Napster and former president of Facebook, said the thought process behind building the social media giant was: “How do we consume as much of your time and conscious attention as possible?” Parker was interviewed by Axios’ Mike Allen Wednesday:

“That means that we needed to sort of give you a little dopamine hit every once in a while because someone liked or commented on a photo or a post or whatever … It’s a social validation feedback loop … You’re exploiting a vulnerability in human psychology … [The inventors] understood this, consciously, and we did it anyway.”

All this is particularly relevant after the debate on russian influence to destabilize the public opinion in the US during the 2016 presidential campaigns. Obivously Russia was very successful as are others also to create emotions such as hate, rejection or fear in social groups with a relatively small budget. By the time Parker left the stage, he jokingly said Mark Zuckerberg will probably block his account after reading this:

-“When Facebook was getting going, I had these people who would come up to me and they would say, ‘I’m not on social media.’ And I would say, ‘OK. You know, you will be.’ And then they would say, ‘No, no, no. I value my real-life interactions. I value the moment. I value presence. I value intimacy.’ And I would say, … ‘We’ll get you eventually.'”
-“I don’t know if I really understood the consequences of what I was saying, because [of] the unintended consequences of a network when it grows to a billion or 2 billion people and … it literally changes your relationship with society, with each other … –It probably interferes with productivity in weird ways. God only knows what it’s doing to our children’s brains.”
-“The thought process that went into building these applications, Facebook being the first of them, … was all about: ‘How do we consume as much of your time and conscious attention as possible?'”
-“And that means that we need to sort of give you a little dopamine hit every once in a while, because someone liked or commented on a photo or a post or whatever. And that’s going to get you to contribute more content, and that’s going to get you … more likes and comments.”
-“It’s a social-validation feedback loop … exactly the kind of thing that a hacker like myself would come up with, because you’re exploiting a vulnerability in human psychology.”
-“The inventors, creators — it’s me, it’s Mark [Zuckerberg], it’s Kevin Systrom on Instagram, it’s all of these people — understood this consciously. And we did it anyway.”

P.S. Parker, on life science allowing us to “live much longer, more productive lives”: “Because I’m a billionaire, I’m going to have access to better health care so … I’m going to be like 160 and I’m going to be part of this, like, class of immortal overlords. [Laughter] Because, you know the [Warren Buffett] expression about compound interest. … [G]ive us billionaires an extra hundred years and you’ll know what … wealth disparity looks like.”

P.P.S. and by the way: If you have ever looked at the history and development from Facemash to Facebook, even if you only watched the eventually fictional movie “The Social Network”, it must be obvious, that Mark Zuckerberg had cracked the code to social media as Peter Thiel said it. FaceMash was the prototype to Facebook in 2003, according to The Harvard Crimson, Facemash used “photos compiled from the online facebooks of nine Houses, placing two next to each other at a time and asking users to choose the “hotter” person”. FaceMash already dealt with the ultimate interest of every human: “Am I attractive, am I relevant? Am I sexy, do other people desire to have sex with me, desire my body or in a grander scale my life?” The answer, as Facebook works, is visibility and the amount of “Likes” one receives. And the psyche seems to work this way, that you cannot ignore this kind of currency. Or in other words: We can all be very happy, that Mark Zuckerberg has not yet released the “Dislike” button.