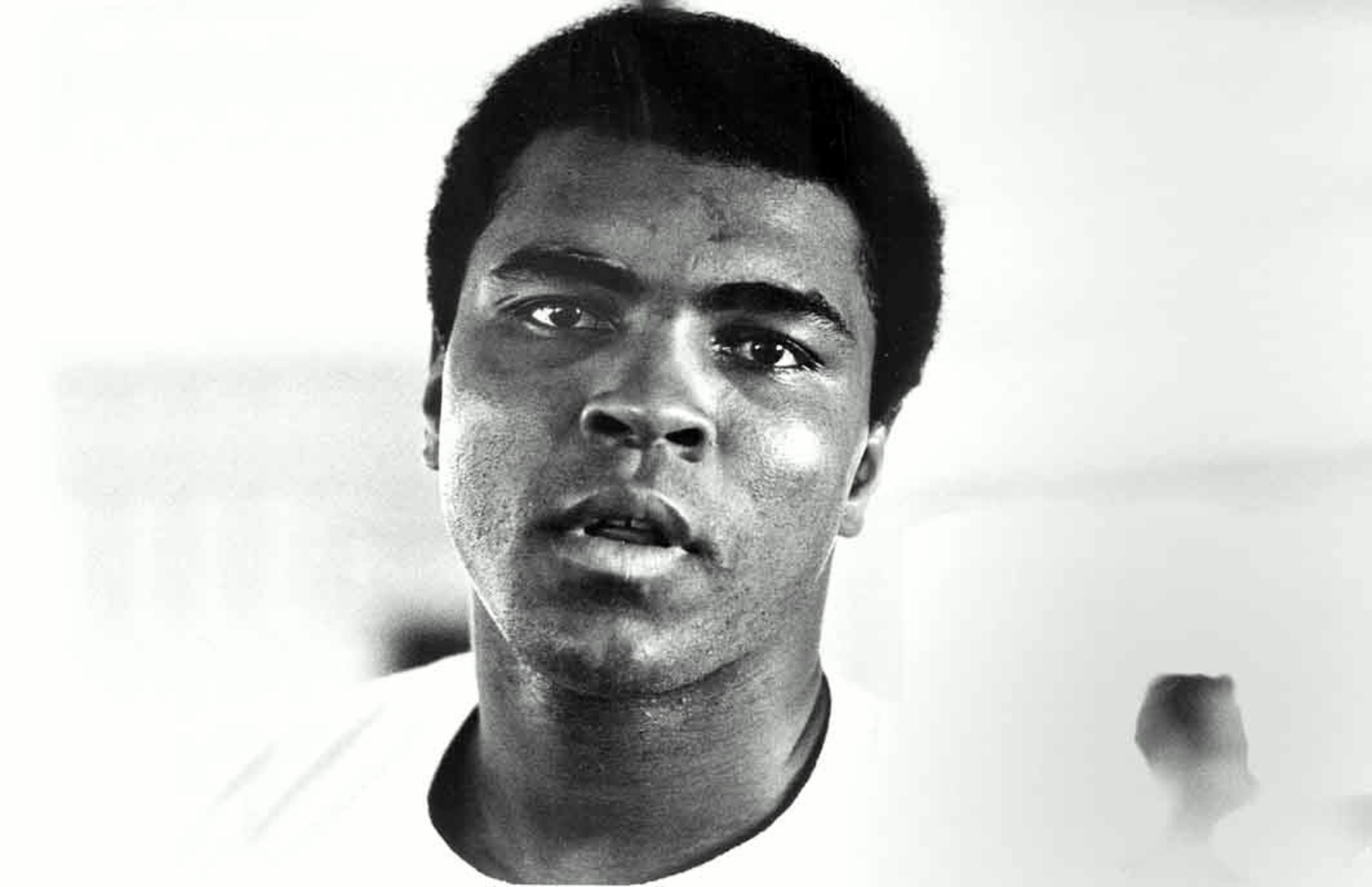 GMOAT – Greatest “Mensch” of all Times

Muhammad Alis lesson about life that applies to everyones life. And you get an idea why he made so much out of his time even though he was severly sick for about thirty years of his seventyfour years lifespan. He was brave to live his life to the fullest. That is why he was so great – he fought against his odds, believed in his mental strength (supported by his preaches and poems) and trained hard to become quick on his feet (like a butterfly) and have his punch hard (sting like a bee). But it was his mind and spirit who helped him to train his qualities as he knew e.g. Foremans punch was much harder, but his greatness was greater.